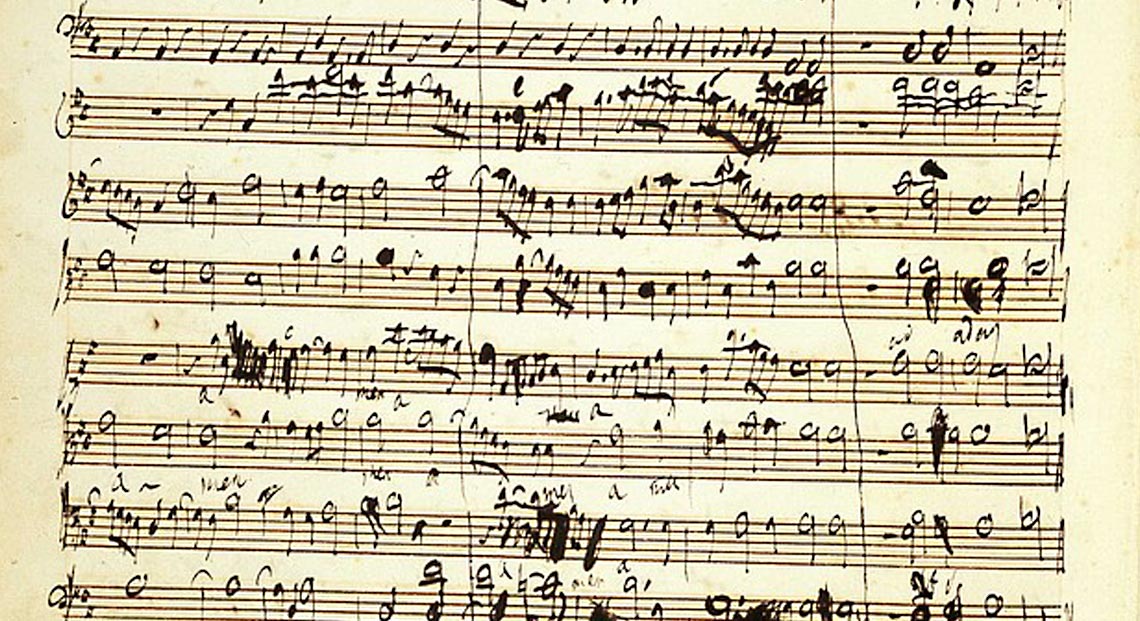 Messiah is of course the most famous work Handel wrote, loved by audiences of all ages and backgrounds and performed all over the world to this day. Here are some lesser-known facts about the piece. We hope you enjoy reading them. You are welcome to reproduce any of this information, but please credit the London Handel Festival appropriately.

These facts have been compiled by Samir Savant, Festival Director, London Handel Festival.