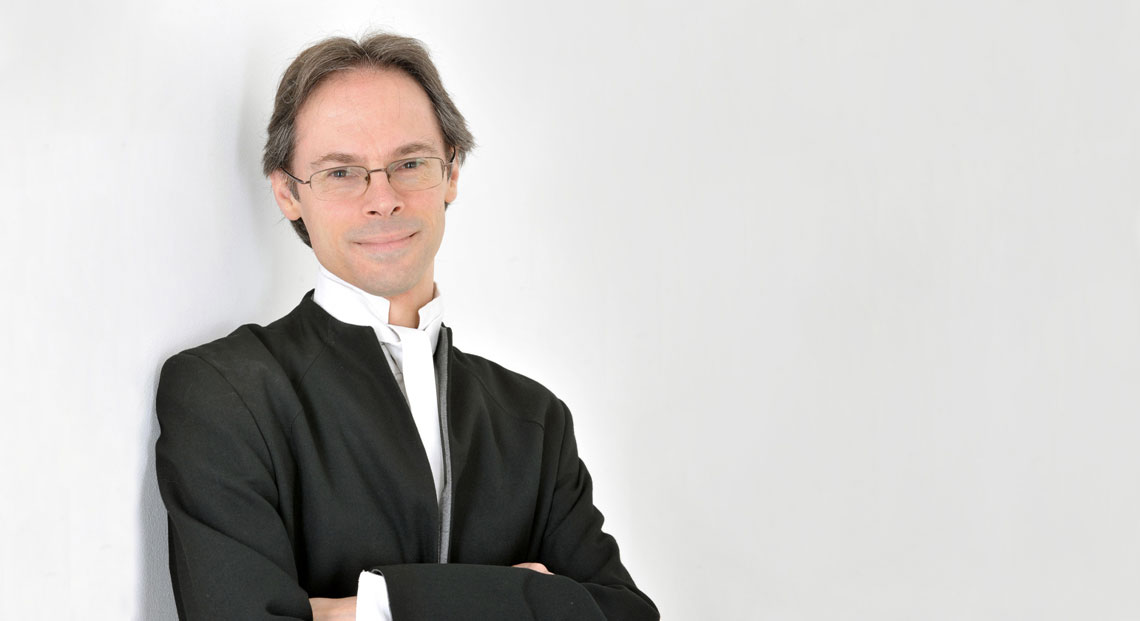 Adrian is a violinist, director and conductor who specialises in performing music from 1600–1900 on period instruments. He is Musical Director of the Tilford Bach Society and Associate Director of the London Handel Festival and regularly directs the London Handel Orchestra and Players, as well as working as a guest soloist and director in Europe and North America with modern and period ensembles. He has conducted the major choral works of Bach as well as those of Handel, including Esther and La Resurrezione at Wigmore Hall, and has directed ensembles including the London Mozart Players, the Croatian Baroque Ensemble in Zagreb and the Theatre of Early Music in Canada.

He is a founder-member of the London Handel Players who perform regularly at Wigmore Hall and throughout Europe and North America. They have recorded several discs of Handel’s chamber music which have been highly acclaimed. He is also a member of the Revolutionary Drawing Room, which specialises in classical and romantic music on period instruments. He is Professor of Baroque Violin at the Royal College of Music in London.