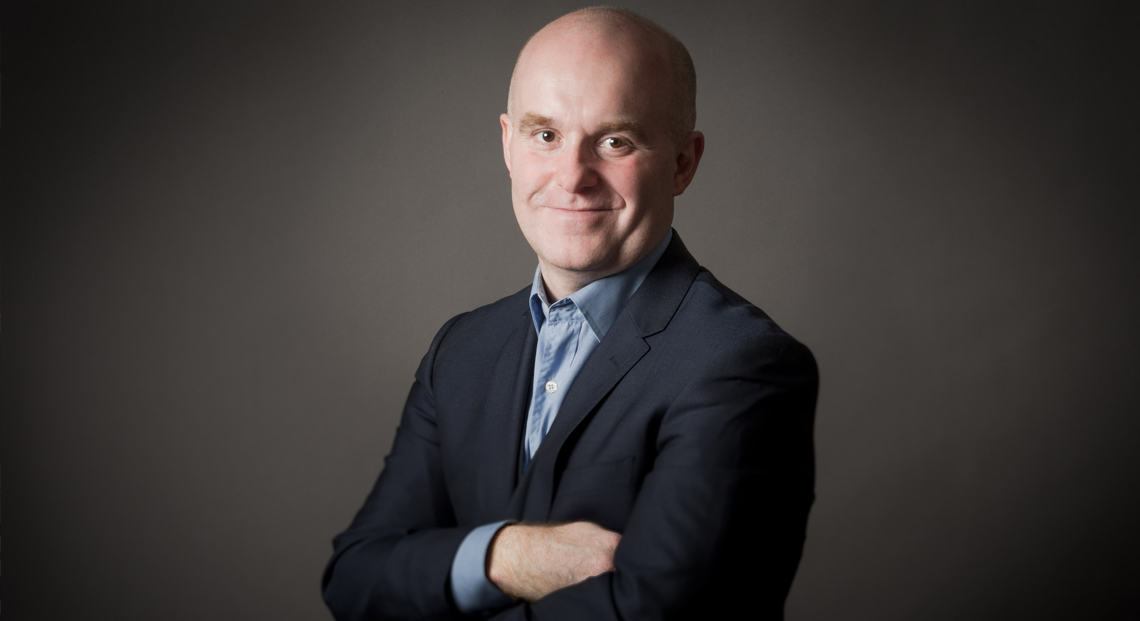 Laurence Cummings is one of Britain’s most exciting and versatile exponents of historical performance both as conductor and harpsichord player. He has been Musical Director of the London Handel Festival since 1999 and Artistic Director of the Internationale Händel-Festspiele Göttingen since 2012. He is also Music Director of the Orquestra Barroca Casa da Música in Porto.

His numerous recordings include the first recording of Handel’s newly discovered Gloria with Emma Kirkby, and Handel Arias with Angelika Kirchschlager and the Basel Chamber Orchestra for Sony BMG.