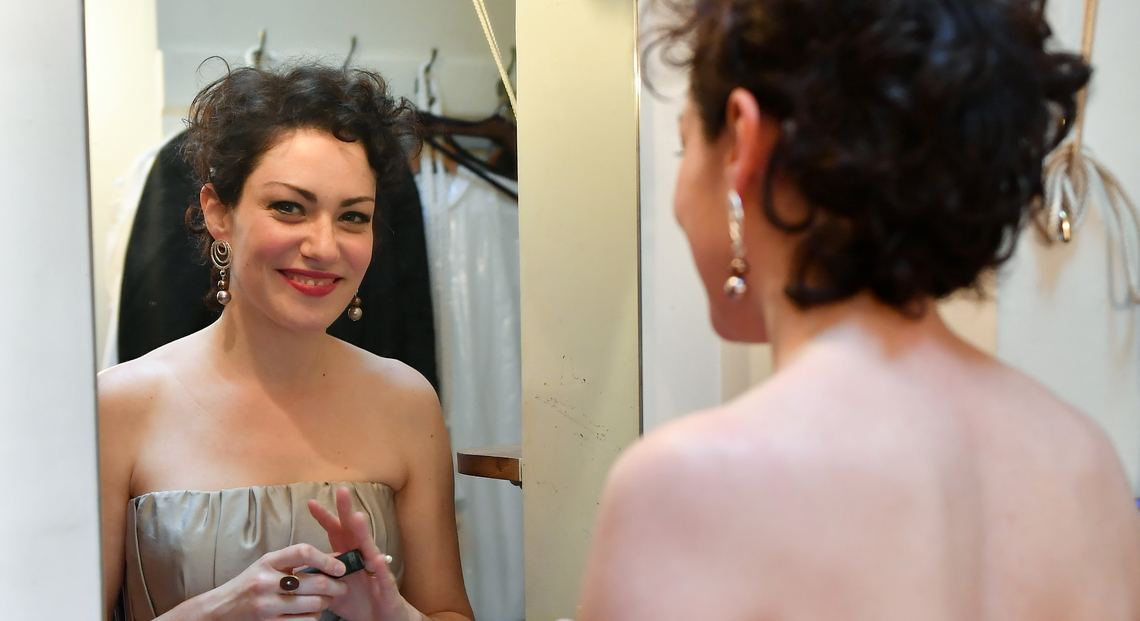 The composer George Frideric Handel was known to encourage and train young, unestablished singers, many of whom rose to fame as his star soloists. We continue Handel’s great tradition of nurturing talent through our Handel Singing Competition, which is presented as part of the annual London Handel Festival. The Competition comprises a First Round at Craxton Studios in north London from 6-9 February (although it is possible to send in sound files at this stage if you are living abroad), followed by a live Semi-Final of approximately 12-15 singers, which is open to the public and held at Grosvenor Chapel on Tuesday 5 March. The live Final (with five or six singers) is held at St George’s, Hanover Square on Saturday 6 April and the finalists are accompanied by the London Handel Orchestra, conducted by Laurence Cummings.

We are delighted to announce the winners of this year’s Handel Singing Competition, sponsored by Prof. Schumann GmbH:

Supported by The Carne Trust

In memory of Selma D and Leon Fishbach

Thank you to all our wonderful singers and participants this year, the standard was extremely high.

Unfortunately it is impossible for the judges to give any feedback at this stage.

“Winning the Handel competition, just as I was finishing music college, gave me the confidence to go out into the industry with a sense of purpose and self-assuredness that I otherwise wouldn’t have had.”