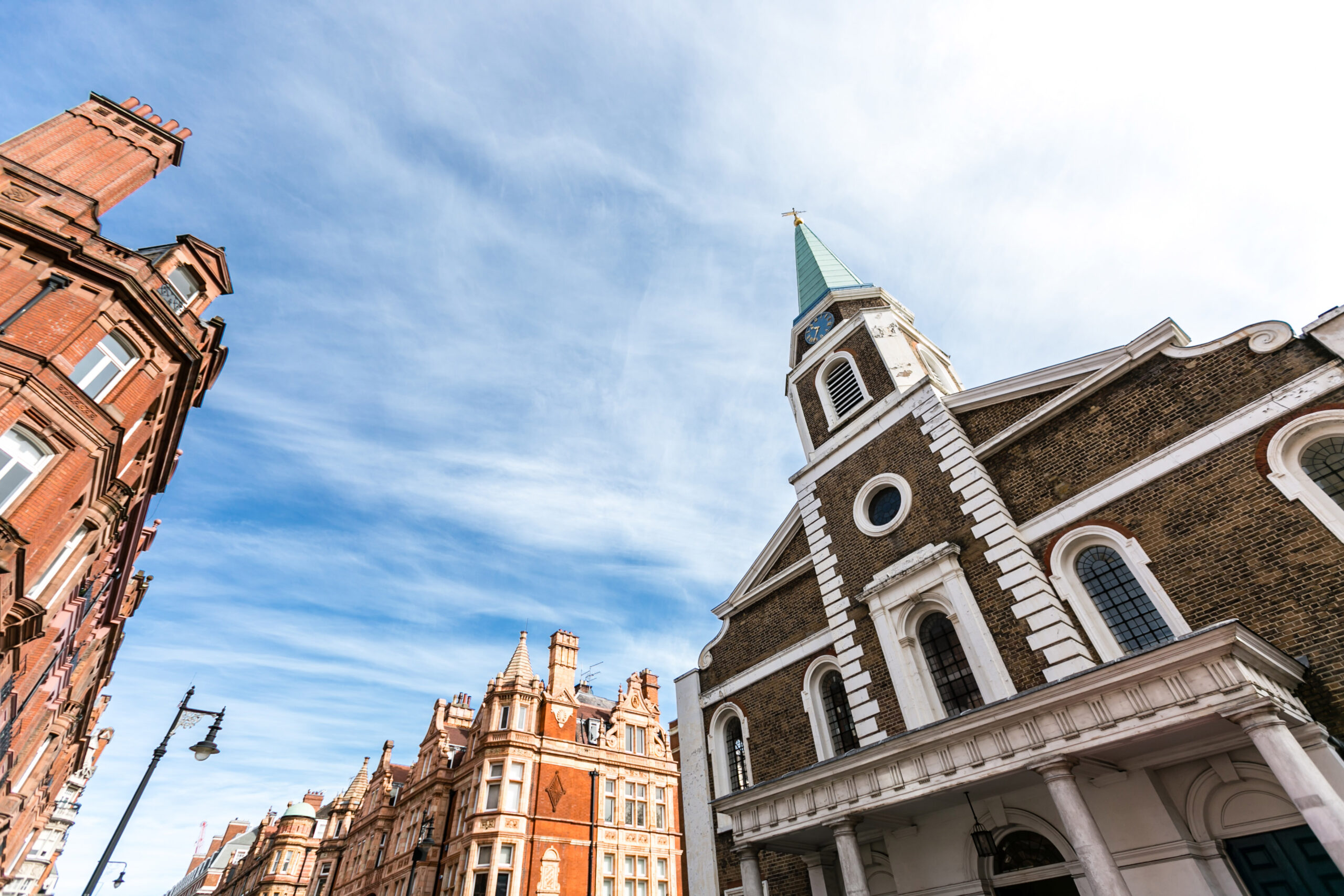 Join us for a very special recital with soprano Lucy Crowe accompanied by Musical Director of LHF, Laurence Cummings for an evening of some of Handel’s best-loved works and others.

This concert is in collaboration with The Music Therapy Charity which was formed in 1969 to promote and support the activities of music therapists; its main funding is to music therapy research and bursaries for music therapists in training. It is the only funding body in the UK specifically supporting high quality research.

All proceeds for this concert will be donated to The Music Therapy Charity. To find out more about them, please visit their website.

Winner of the 2021 International Handel Singing Competition soprano, Lucy Crowe has performed at opera houses and music festivals around the world. She studied at the Royal Academy of Music and won second prize at the 2005 Kathleen Ferrier Awards. Her early operatic appearances included Susanna for Garsington Opera and Sophie for Scottish Opera, a role she has also sung for Deutsche Oper Berlin. Other engagements include the title role in The Cunning Little Vixen for Glyndebourne, Countess Almaviva (The Marriage of Figaro), Pamina (The Magic Flute), Adina, Rosina (Il barbiere di Siviglia) and Poppea (Agrippina) for English National Opera, Rodelinda for Frankfurt Opera and Teatro Real, Madrid, Adele (Die Fledermaus) and Servilia (La clemenza di Tito) for the Metropolitan Opera, New York, and Donna Elvira (Don Giovanni) on tour to New York, Paris, Hamburg, Basel and Edinburgh. She is a prolific recitalist and concert performer and has performed and recorded with conductors including Gustavo Dudamel, John Eliot Gardiner, Emannuelle Haïm, Andris Nelsons, Yannick Nezet-Seguin and Simon Rattle.

Crowe has performed charity recitals in support of Kids In Need Of Education (KINOE), a project providing education and music lessons for children in Mumbai. She is a Fellow of the Royal Academy of Music.

Laurence Cummings is one of Britain’s most exciting and versatile exponents of historical performance both as conductor and harpsichord player. He has been Musical Director of the London Handel Festival since 1999 and Artistic Director of the Internationale Händel-Festspiele Göttingen since 2012. He is also Music Director of the Orquestra Barroca Casa da Música in Porto.

His numerous recordings include the first recording of Handel’s newly discovered Gloria with Emma Kirkby, and Handel Arias with Angelika Kirchschlager and the Basel Chamber Orchestra for Sony BMG. 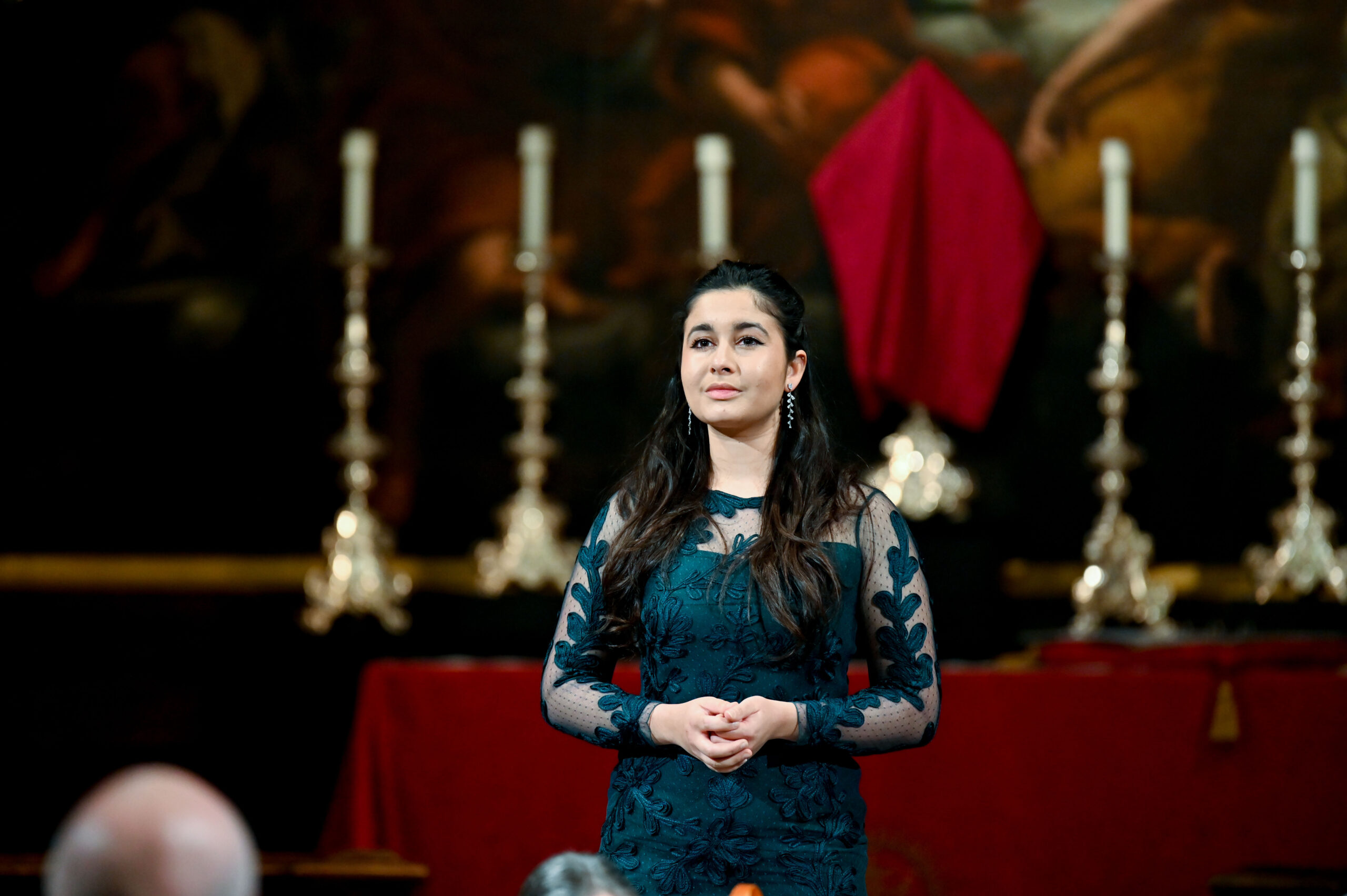 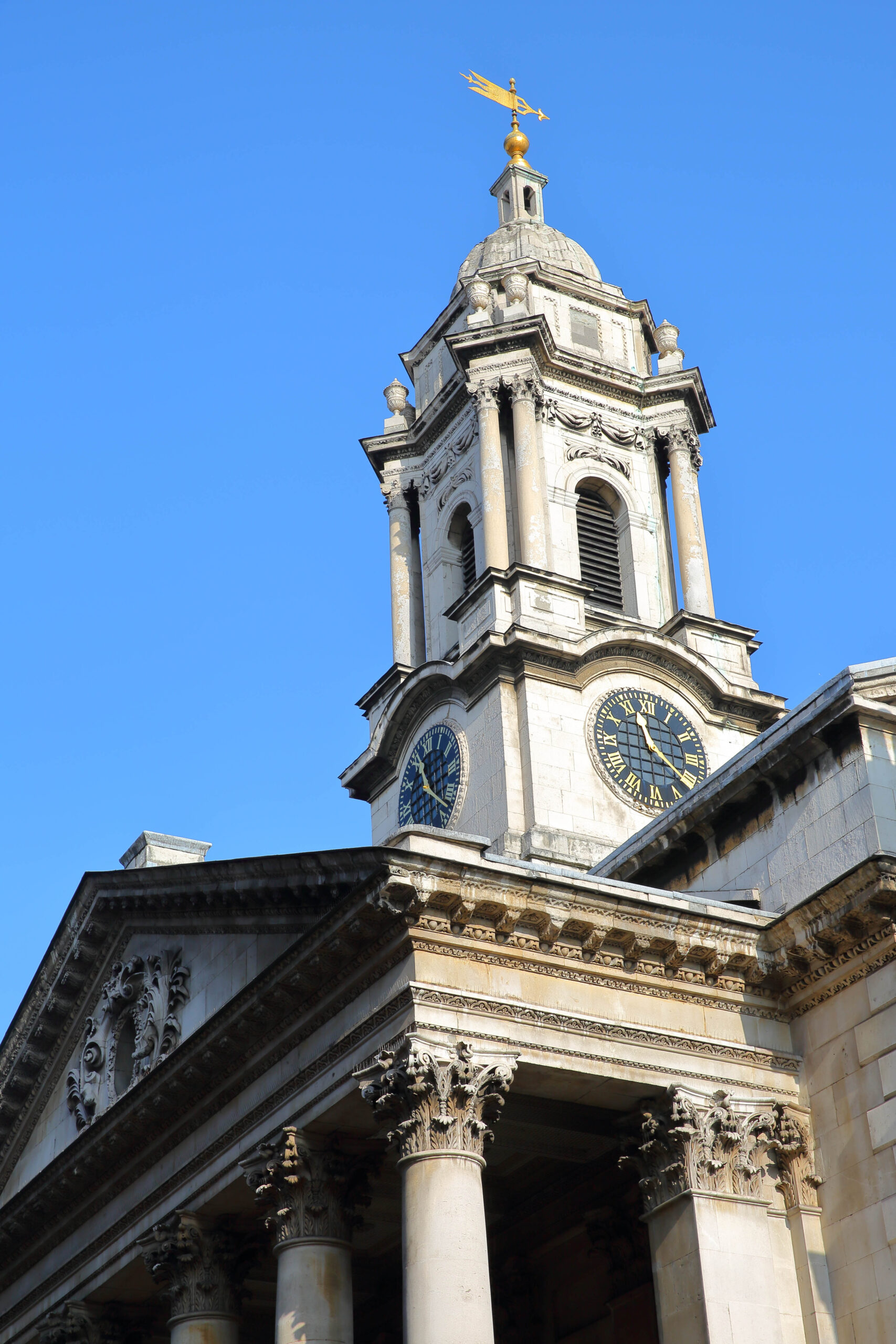 In the Realms of Sorrow