2022 Göttingen Handel Competition winners Apollo’s Cabinet make their debut at the London Handel Festival with their award-winning programme ‘A Star is Born’.

Kitty Clive was the most famous singer-actress of the mid-eighteenth century and sought after by the managers of the Drury Lane Theatre. Composers such as Pepusch, Arne and Handel wrote arias specifically for her and she even collaborated with them on rewriting music to make it fit her style and persona, championing English musical theatre. Clive advocated for women’s rights in and outside the playhouse, defined her own image and even reimagined herself as the first female comedian. ‘A Star is Born’ follows Kitty Clive throughout her career, dramatising events in her professional and personal life, some true to life and others with a pinch of creative freedom.

The crow or daw Polly, to the tune of ‘The Bush aboon Traquair’

Why should I love the fair that flies me Six English Cantatas: When Loves soft passion

Was ever a man possest (originally No, non temere o bella) Ottone HWV 15

Shallow A Star is Born

*£35 ticket includes pre-performance talk, performance and entrance to the museum

*£25 ticket includes the performance only 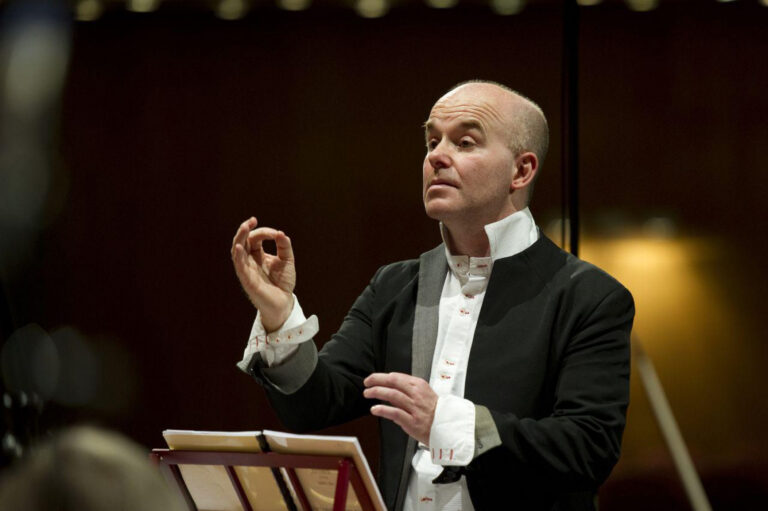 A laurence Cummings Recital: Travels with my Harpsichord: A Retrospective 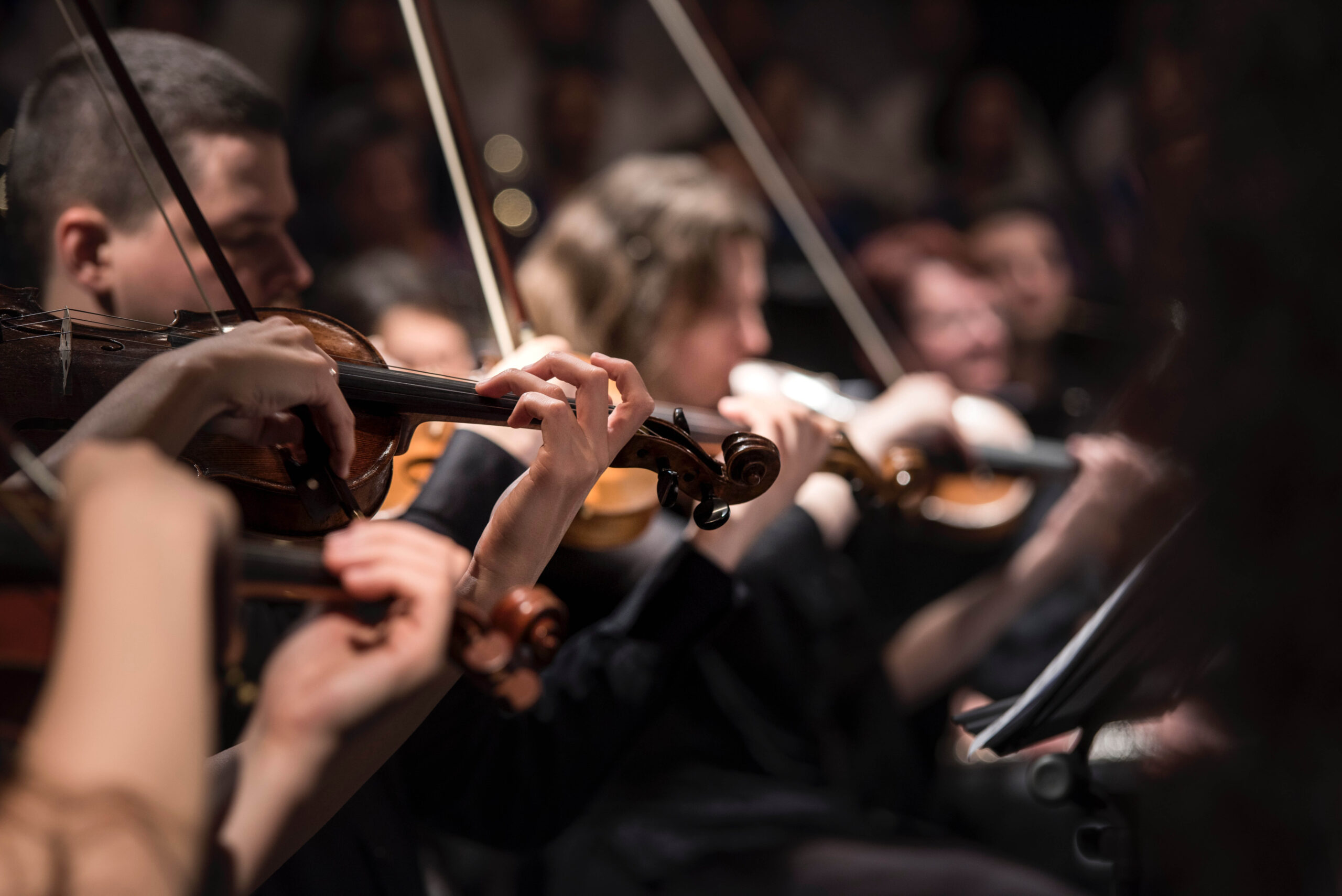