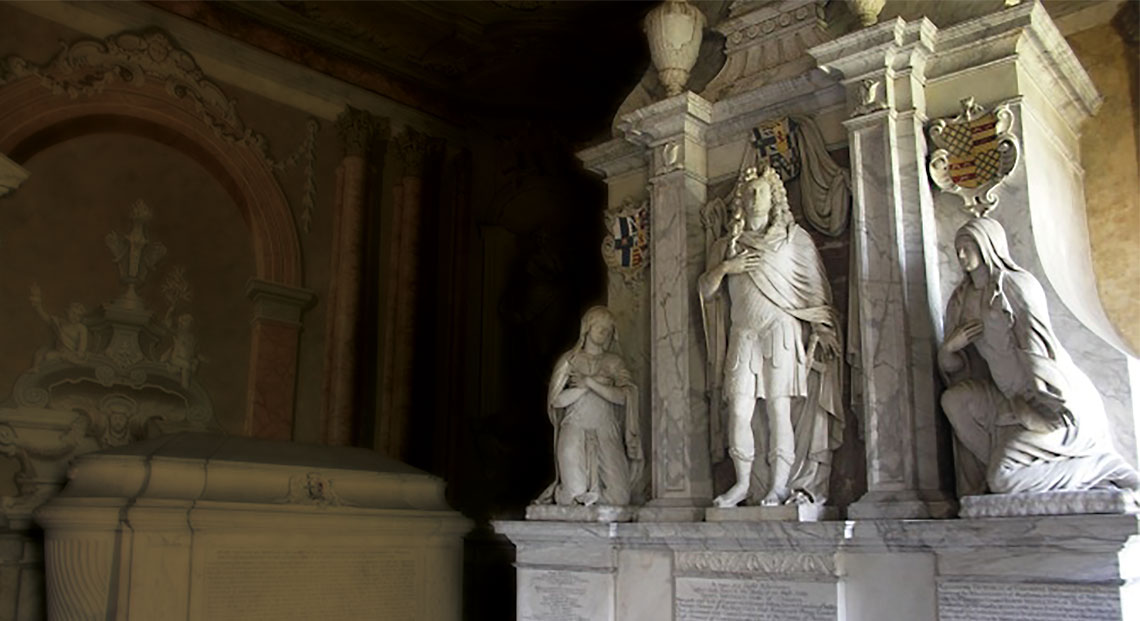 Soloists from the Royal College of Music

The medieval church of St Lawrence, Little Stanmore, was given a spectacular rebuild in 1716 by James Brydges, owner of the Cannons estate who became the Duke of Chandos in 1719. An enormously wealthy man due to his years as paymaster-general of His Majesty’s Forces during the War of the Spanish Succession, Brydges also rebuilt Cannons and set up a musical establishment at the house inviting Handel to compose eleven anthems and a Te Deum for performance at St Lawrence’s Church 300 years ago. Adrian Butterfield continues his cycle of performing these works with the intimate forces for which Handel wrote them with three talented young singers from the Royal College of Music. 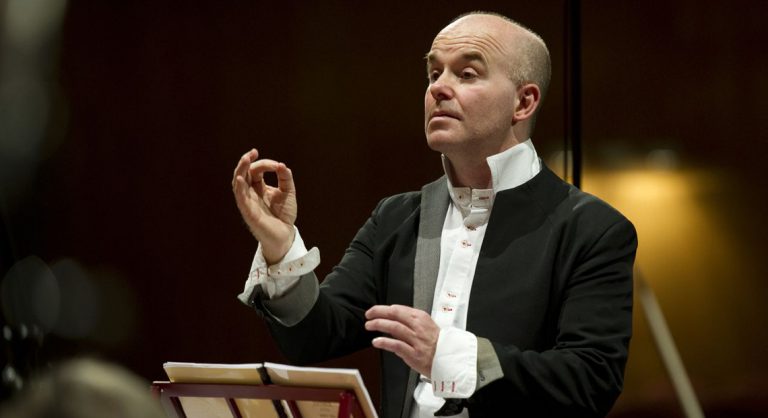 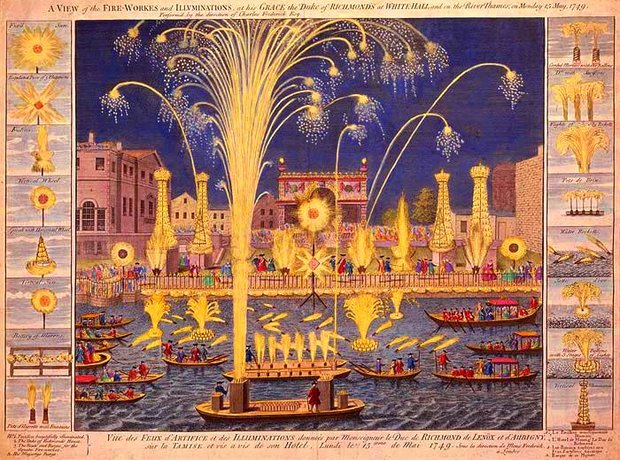