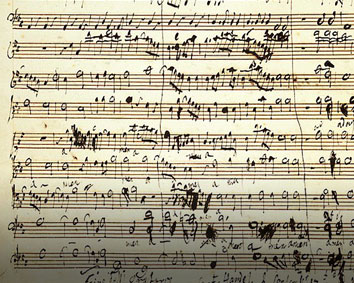 A special event for the Messiah Reimagined Sing-At-Home Choir, Choral Partners and our supporters

The choruses are being prepared and pre-recorded by 7 choirs, including singers from around the world in a specially-formed Sing-At-Home Choir.

Join Samir Savant, Director of the London Handel Festival, as he invites two Choral Directors to discuss their experiences of working with choirs in lockdown, the challenges of rehearsing and recording and what it means to be part of the Messiah Reimagined project.

Gregory Batsleer, Choral Director, Huddersfield Choral Society
The Huddersfield Choral Society has a choir of around 150 and longstanding junior choirs and has developed an international reputation as one of the UK’s leading choral societies. The choir performs regularly in Huddersfield Town Hall and regularly broadcasts for BBC radio and television. Gregory Batsleer, also a trustee of the London Handel Festival, is an innovative musician and deeply committed to extending the reach of classical music beyond the concert hall. Gregory is co-Artistic Director of Festival Voices, performing choral music reimagined with live electronic music.

Joseph Fort, Choral Director, Kings College Choir London
Kings College Choir London is one of the leading university choirs in England, with a membership of some thirty choral scholars reading a variety of subjects. The choir’s principal role at King’s is to provide music for chapel worship, the choir also frequently sings for worship outside the university, including at Westminster Abbey and St. Paul’s Cathedral. Joseph Fort has directed the choir since 2015 and is the College Organist & Director of the Chapel Choir and Lecturer in Music at King’s College London. He made his conducting debut with Britten Sinfonia in 2017.

The link to access the event via Zoom will be sent on the day.

This event will be recorded and made available to watch at a later date. 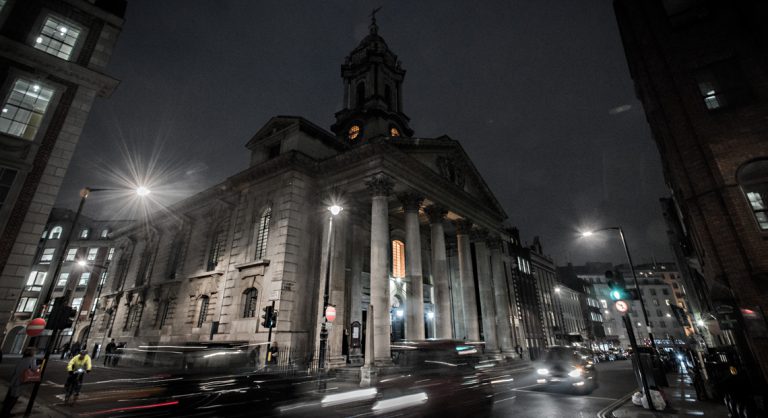 Get Involved! Guided Walks | Handel: His Home, Friends and Neighbours