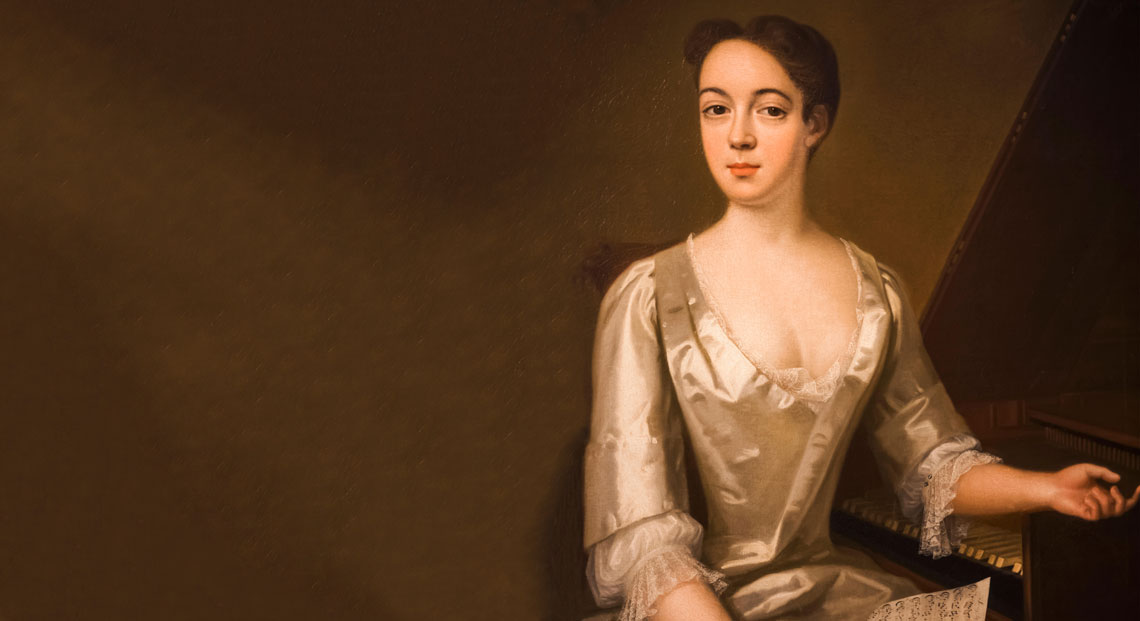 By 1719, so great was London’s thirst for Opera that its devotees formed a company to keep them coming: The Royal Academy of Music. Chief among its subscribers was King George and in charge was the undisputed King of Opera in London – George Frideric Handel. With Academy funds, Handel set off for the continent, returning with a clutch of singing super-stars – his ‘costly canaries’, including the three divas on whom we focus in this programme. Audiences were ecstatic but, as tensions erupted and finances dwindled, opera mania persisted and the Second Academy was formed, headed again by Handel, now accompanied by Heidegger. A musical ‘happening’ in Handel’s own church follows Handel the composer-impresario, as he outflanks the decline of opera to emerge King of Oratorio.

Musical delights for the 300th anniversary of Handel’s Royal Academy of Music include: