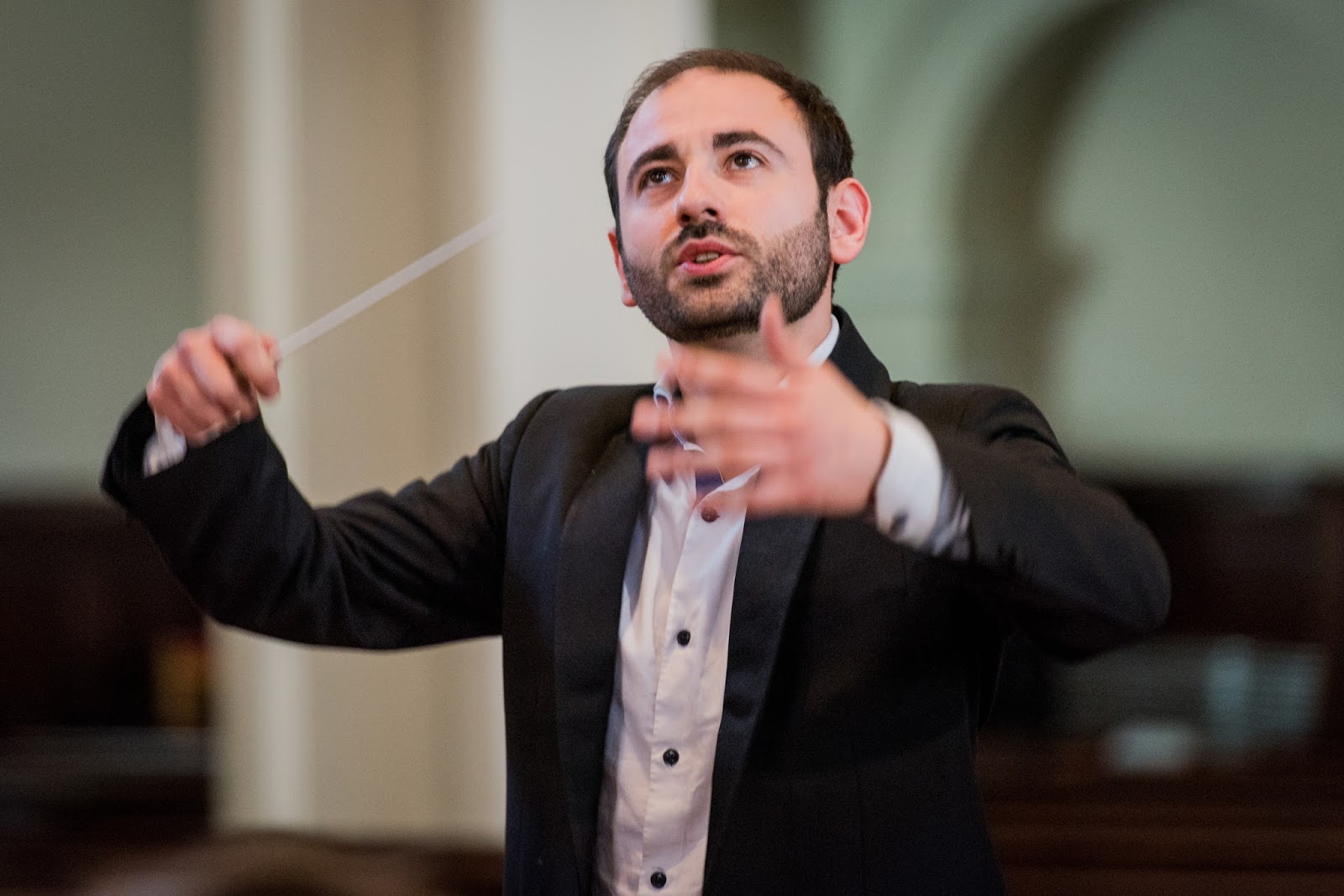 Handel began to set to music a story about a power struggle between the Portuguese King Dionisio and his son Alfonso. However, the portrayal of a father-son conflict in the ruling house with parallels to the English situation at the time was probably the reason why Handel wisely relocated the plot to an innocuous eastern milieu and changed the name of almost all of the characters, completing the work as Sosarme, Re di Media. The remaining fragment Fernando, Re di Castiglia has never been performed in its entirety on the basis of the music sources, and we are pleased to present its premiere in London in collaboration with the Halle Handel Festival, using a new critical edition. Opera Settecento return to the London Handel Festival following a highly successful run of Handel’s pasticcio operas with a talented cast featuring former Handel Singing Competition prizewinners.