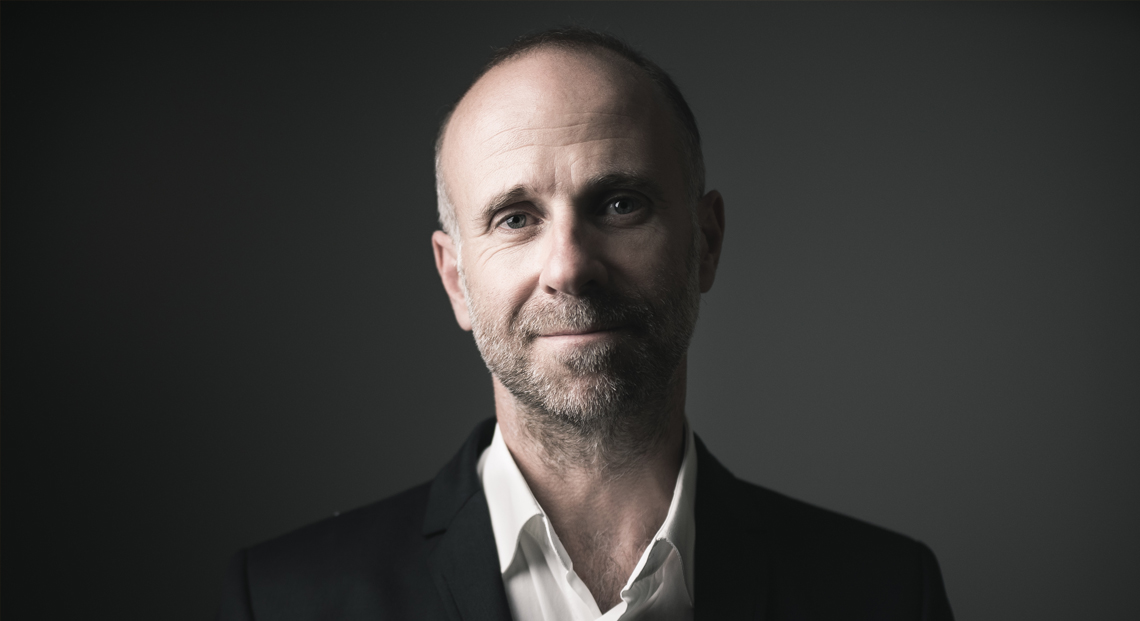 Supported by Le Bureau Export.
In co-operation with Händel-Festspiele Halle.

In January 1733, wishing to counter the dominance of both Handel and his Royal Academy of Music, a group of London nobles set up the Opera of the Nobility with Nicola Porpora, who was considered more modern, as the musical director. He arrived in London with one major asset: he was the ‘castrato maestro’. Farinelli, Il Senesino and Il Porporino were all trained by Porpora and, on arrival in London, received a frenzied welcome worthy of today’s pop stars. Both opponents engaged in a battle to the death. Both opera houses went bankrupt, with the associates losing thousands of pounds. Only the audience emerged triumphant as this crazy four-year period was attended by some of the greatest masterpieces and inventive works of the repertoire such as Polifemo by Porpora or Ariodante by Handel.

We welcome acclaimed French group Le Concert de l’Hostel Dieu for the first time to the London Handel Festival, together with Giuseppina Bridelli, a 21st-century charismatic diva whose mezzo timbre is profound and luxurious. Their programme alternates music from Handel and Porpora: a peaceful and exquisite encounter featuring some of the finest lyrical arias of the 18th century. In reality, however, a real battle was raging in London between the two maestros.

This concert is in partnership with Händel-Festspiele Halle.