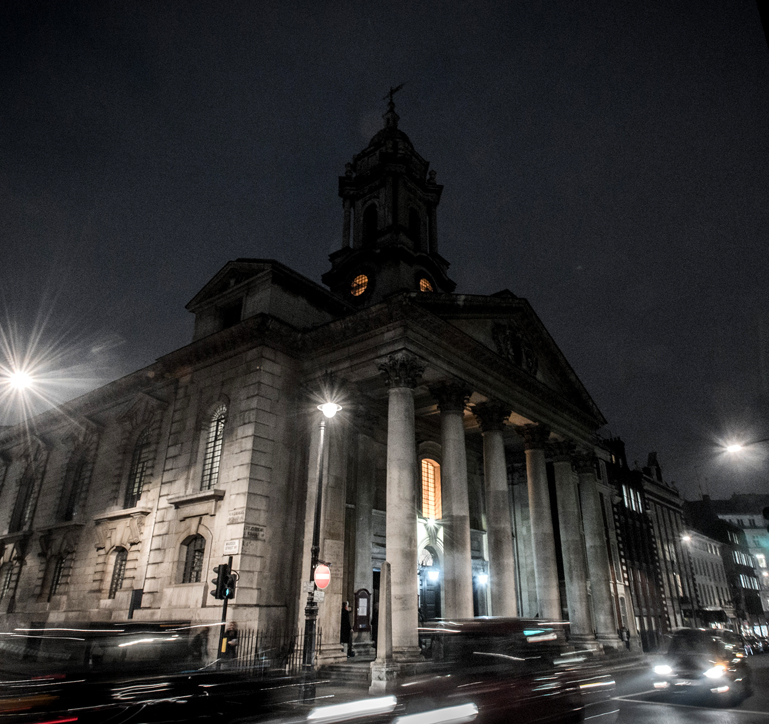 Handel’s ‘Samson’ with the English Concert

Handel’s oratorio Samson tells of the last few moments of the great Israelite warrior, in a dramatic story of his journey from darkness to heavenly light. Opening with Samson blinded and in chains, having lost his strength, it closes with one of Handel’s most famous arias, ‘Let the bright Seraphim’. Composed within a few weeks of Handel’s Messiah and based on Milton’s Samson Agonistes, it became one of Handel’s most successful and popular oratorios. This performance marks the 350th anniversary of Milton’s Paradise Regained and Samson Agonistes. Harry Bicket directs a stellar cast in this performance of the earliest performing version of 1743 and following Handel’s scholar Donald Burrow’s research, will present this mighty work with the soloists alone performing the choruses.

The English Concert is an outstanding orchestra: renowned for its musical quality, its ambition and the variety of its live and recorded output, it’s also unique in terms of the zeal of its players for working and performing together, and unwavering in its desire to connect with audiences throughout the world. Under the artistic direction of Harry Bicket and principal guest director Kristian Bezuidenhout, The English Concert has earned a reputation for combining urgency, passion and fire with precision, delicacy and beauty. 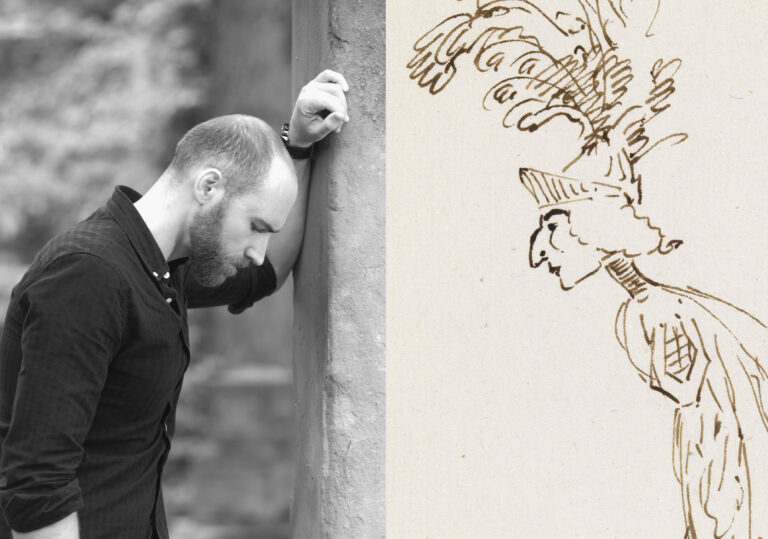