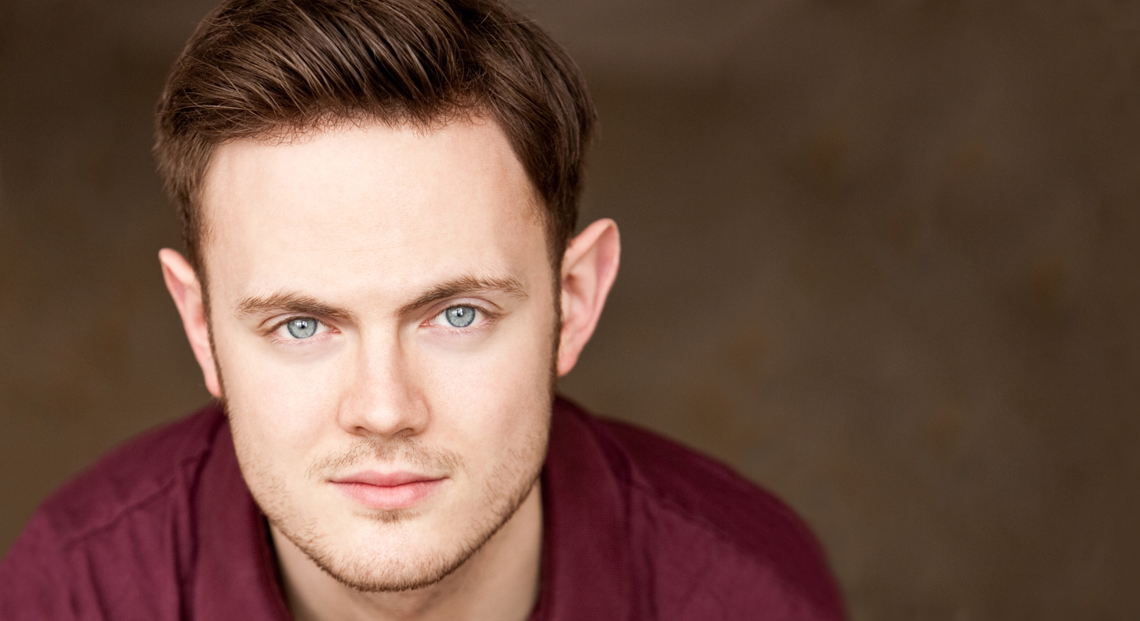 In co-operation with Händel-Festspiele Halle.

Handel directed the first performance of Venceslao at the Haymarket Theatre in 1731, the same season as the premiere of his own opera Poro. He had received Apostolo Zeno’s popular libretto from Italy in 1726, intending it for Faustina’s debut with the Royal Academy, but in the end programmed Alessandro. The libretto was shelved until Rossi, the Academy’s librettist, had abridged Venceslao for the London audience, reducing it from five acts to three. The plot features love rivals at the Polish court, a queen in disguise, and mistaken identity.

It is the third in a series of three pasticcii revived from the manuscripts by Leo Duarte for Opera Settecento and performed in a co-operation between the London and Halle Handel Festivals. Handel’s cast included Senesino, Fabri, Merighi and La Strada. Opera Settecento’s cast features two former London Handel Singing Competition prizewinners, including the 2018 winner, Helen Charlston.

‘Nearly 300 years later it’s still a winning formula, especially when performed by the ever-stylish band of Opera Settecento under Leo Duarte, and as exciting a line-up of young soloists as I’ve ever heard at the festival…. Bring on next year’s performance of Venceslao.’ The Arts Desk on Ormisda

‘Michał Czerniawski..has a beautiful homogeneous tone and a solid technique for addressing florid music. He was an ideal and noble hero. His superb breath control created an impressive “O rendentemi il mio bene” ending the first act, with Duarte coaxing a touching and effective timbre from the orchestra.’ Parterre on Amadigi di Gaula

This concert is in partnership with Händel-Festspiele Halle

Please note that this performance will run for around 2 hours 45 minutes, with a 20 minute interval.