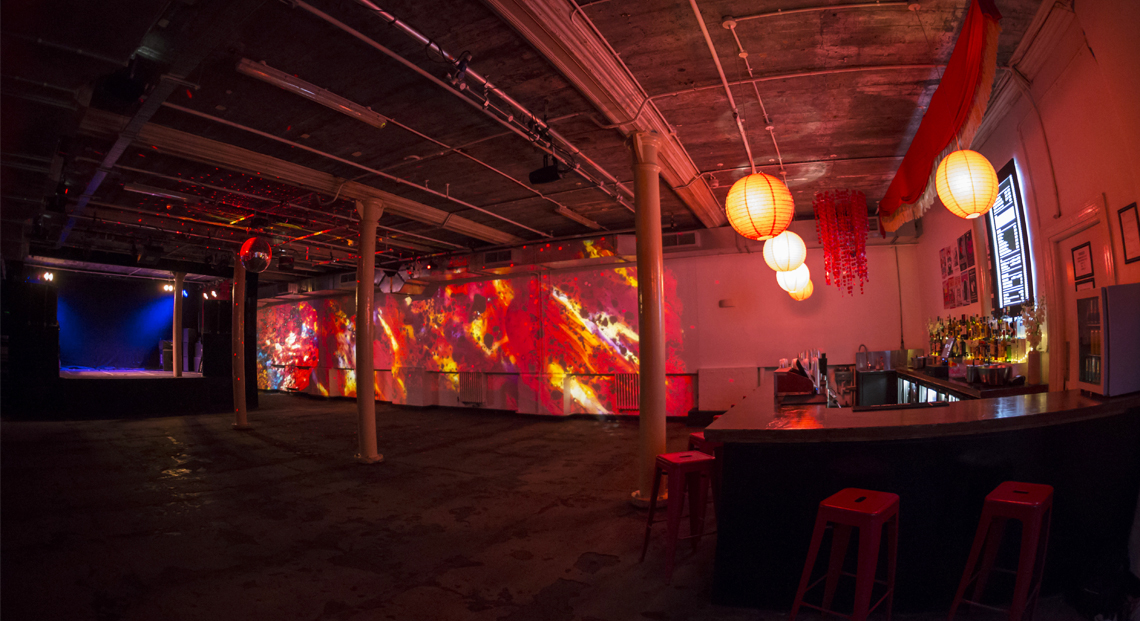 The Bussey Building is home to arts and fitness studios, a nightclub, community theatre and faith groups, and a rooftop cinema with unparalleled views over London, while a multi-storey retail premises with art deco frontage is housed within the remains of the 1930s Holdrons department store.

Dating from the late 19th century, the Bussey Building was named after sporting goods manufacturer, and eminent Victorian industrialist, George Gibson Bussey. This handsome, reinforced concrete, industrial structure and its red-brick shell sees most of its decorative features on the side that faces Peckham Rye’s railway tracks.

The building was generally used to manufacture sporting goods, such as cricket bats made mainly from Bussey’s own Willow Farm in Suffolk and the company supplied equipment to W G Grace, one of the most famous cricketers in history. The most notorious Bussey bat was called The Demon Driver while other inventions included a gyro trap (a predecessor to clay-pigeon shooting kit), a dining table that converted into a billiards table, and a device that enabled a golfer to practise his swings without the inconvenience of having to retrieve balls.

The Bussey Building also created munitions, possibly during both wars, and the basement was said to have doubled as an air raid shelter in World War II. To this day, the old factory features a wealth of historic industrial features in their raw state. There are also incomparable views of central London from various rooftops as, when the factory was built, it was one of Peckham’s tallest buildings.

Getting to Bussey Building